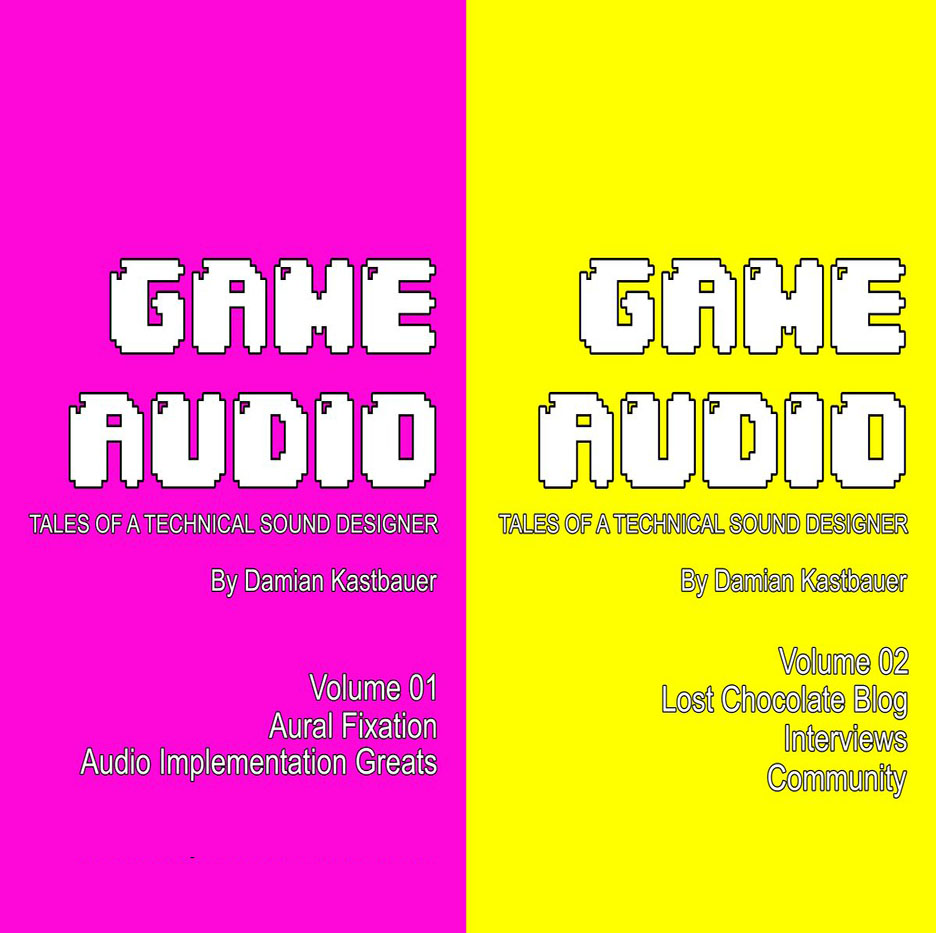 Tales of a Technical Sound Designer

After 10-odd years of plying my trade as a technical sound designer and writing about it, I ended up with a pile of opinions and potential insights. During a time when the burgeoning art of interactive audio implementation was gaining exposure through the availability of middleware, these experiences and articles sought to establish fundamentals for discusion. While articles can still be found online, this self-published two-volume collection is now available for purchase digitally or printed on-demand. 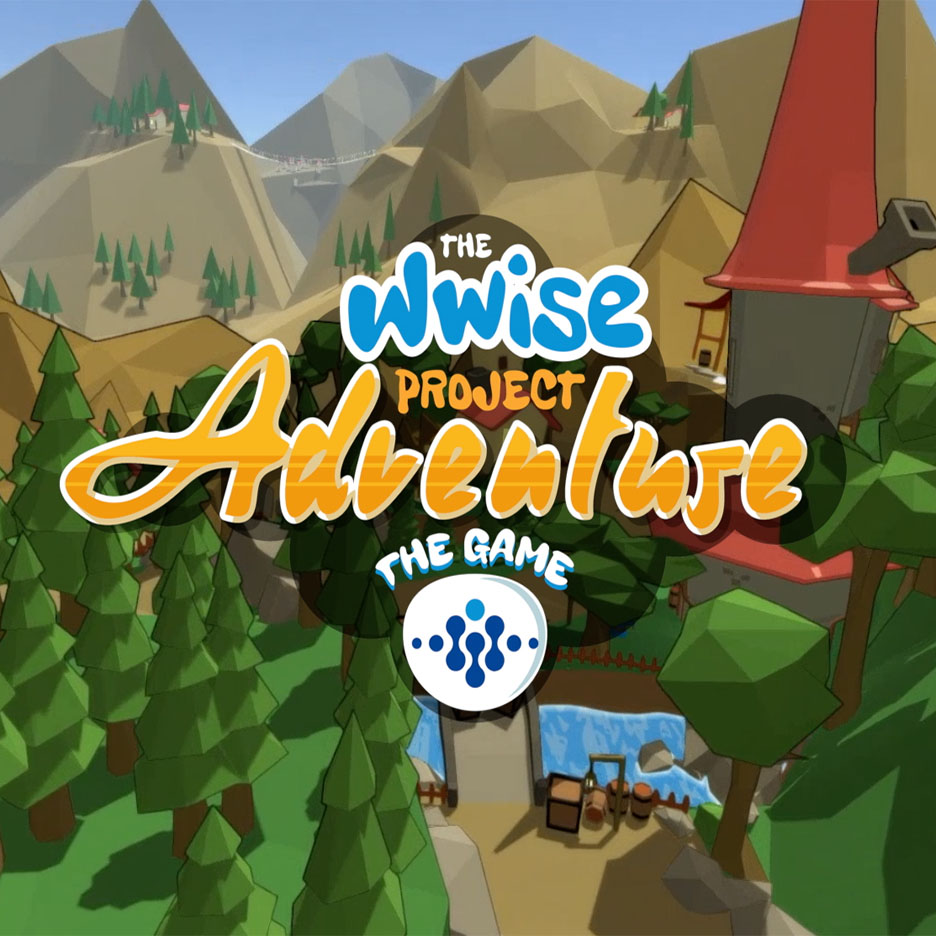 The Wwise Project Adventure is an educational document, an incredible journey into the heart of game audio implementation using the Wwise Audio Engine & authoring application. A combination of story and step-by-step walkthrough, the adventure leads to a greater comprehension of game audio techniques and ways to integrate them within a game. The original document has been recently expanded to include a playable game and open sorce Unity project to further explore integration within the engine. 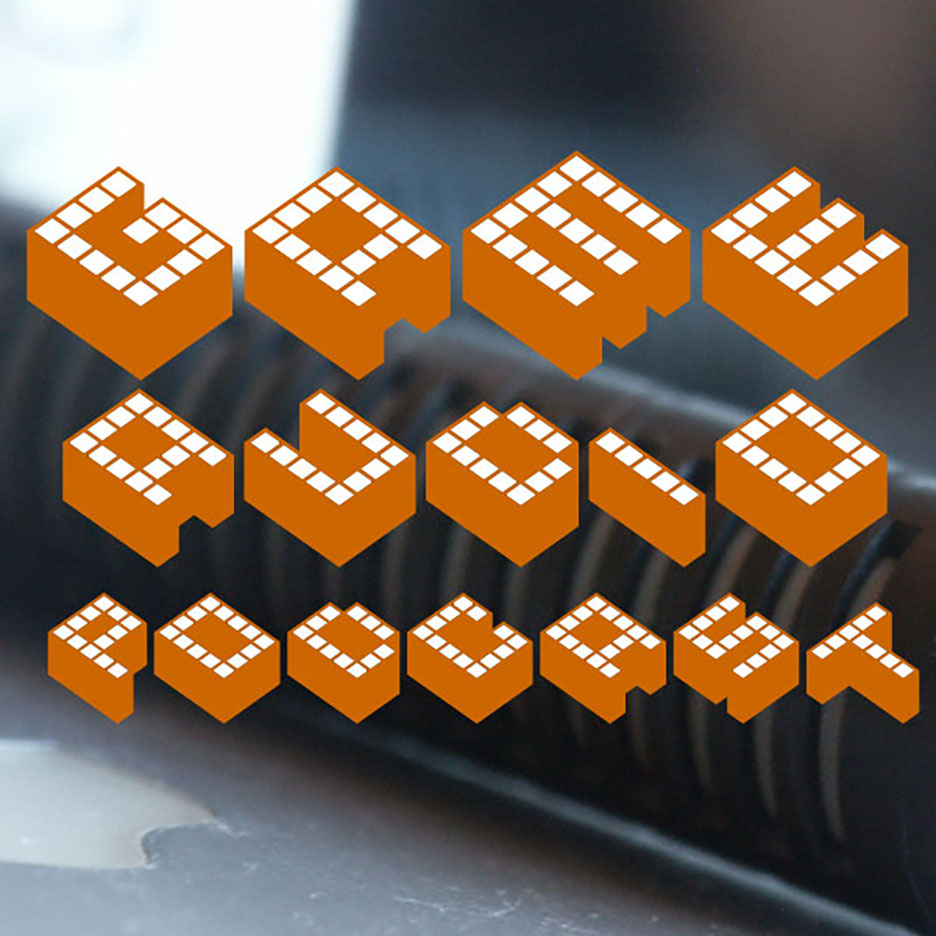 The Game Audio Podcast grew out of the conversations happening between Anton Woldhek and I in the summer of 2009. What transpired over the next ten years stands as a testament to some great minds of our industry in discussion about the craft of game audio. There continues to be a depth of history and experience worth exploring in the archives, including the Game Audio Podcast at GDC Series (whose posts also provide a fascinating glimpse into the early morning audio stand-ups that have catalyzed the community on the ground during the conference in an inclusive and open conversation about our industry and the state-of-the-art). 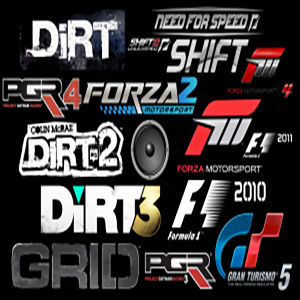 The racing game sound study aims to expose the technical side of racing game sound by making an assessment of a cross-section of titles as a way to better understand the differences in approach, aesthetics, and progression of techniques across a small sample of games. These finding are then represented in a content-rich report that includes: videos, article links, and specialized interviews. The goal was to help raise awareness for the technical side of sound design and help in the understanding of what is often not very well represented in current literature. 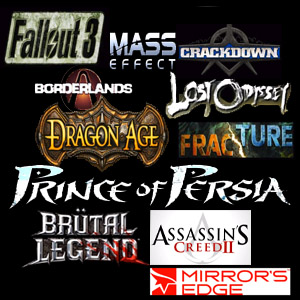 The study of movement in games is a fascinating case study that exposes the inner-working of technical sound design and dissects a generations-worth of games across multiple genres. The study contains insight, anecdotes, and supporting information that helps to illustrate the attention and care that goes into the creation of footsteps for modern games and exposes, through videos, the subtleties that developers are leveraging in-order to deliver immersive experiences for the player. 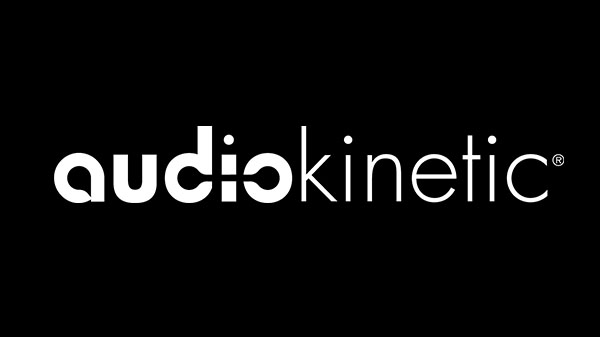 Working at Audiokinetic as a Software Product Manager to help grow the future of game audio working remotely from Seattle, Washington. 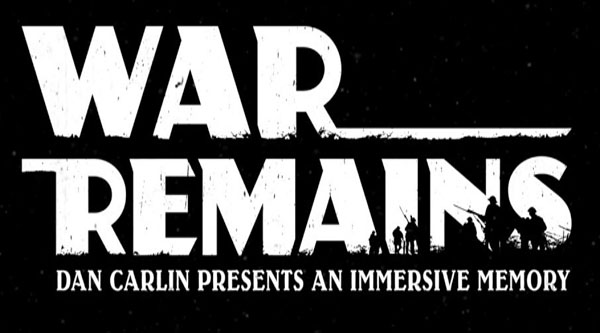 Lent the fine folks at Skywalker Sound a hand in standing up this immersive VR experience. 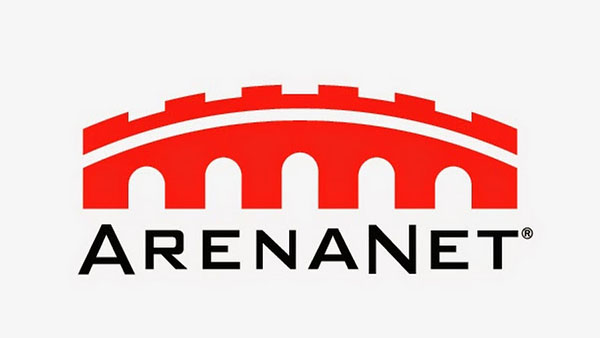 At ArenaNet I was able to drive technology, tools, and workflow towards the development of a collaborative environment intended to create outstanding game audio integration with the team. 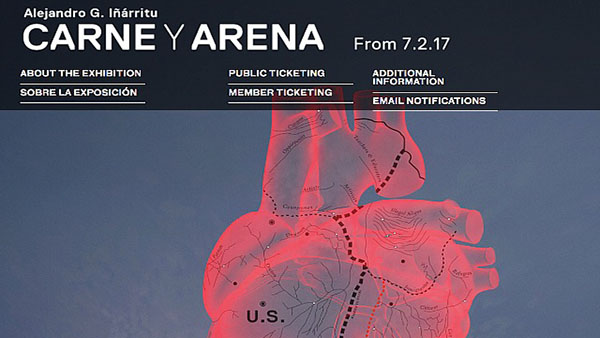 At the intersection of art and technology for two weeks, helping to deliver systems and methodologies to realize the creative vision of the director and team involved wth this Oscar winning room-scale VR installation. 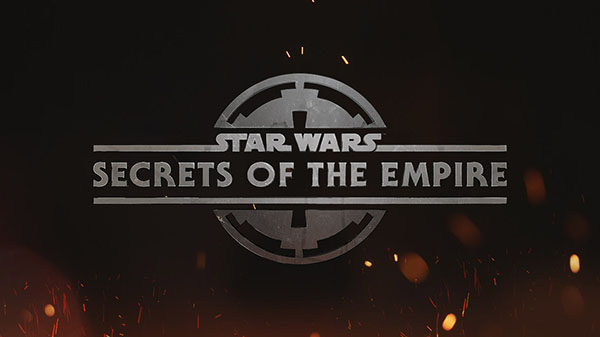 Star Wars: Secrets of the Empire

Helped the team at Skywalker Sound for a week at the Presidio standing-up the Wwise/ Unreal Project to quickly establish a baseline for audio early on in development. 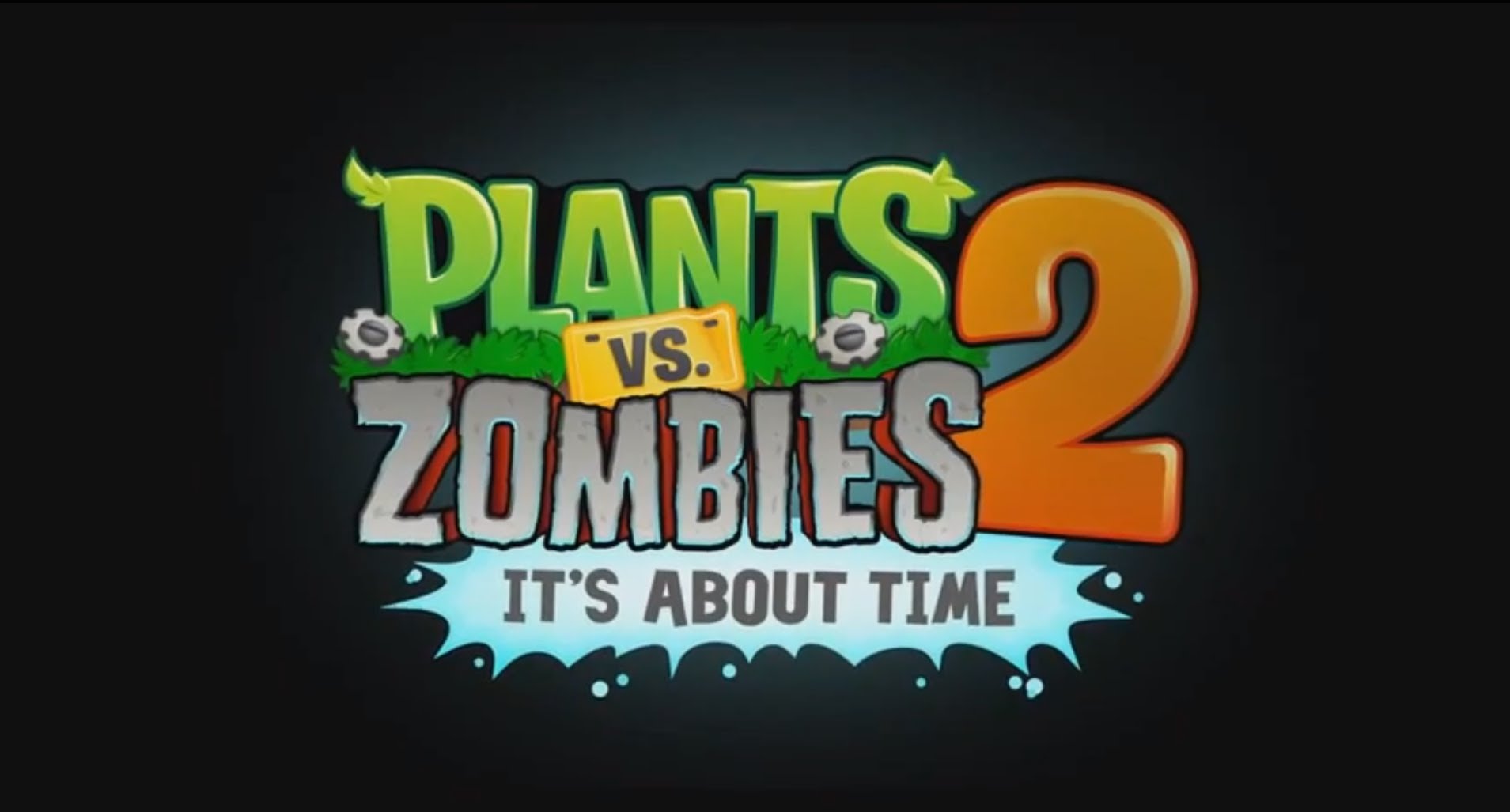 Served as the audio lead during development of post-launch content and features. Worked closely with music and sound designers to enable a creative iteration pipeline for unique systems and scenarios. 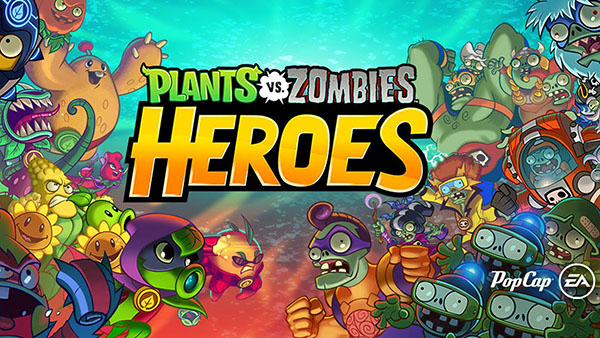 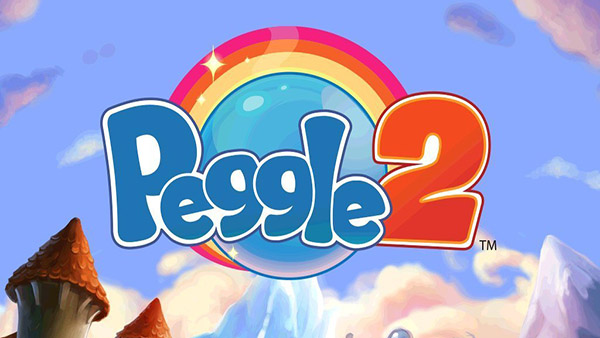 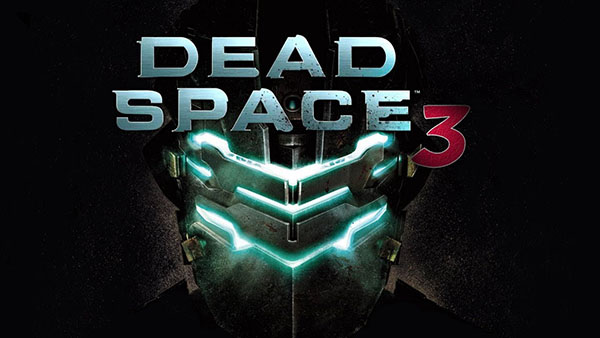 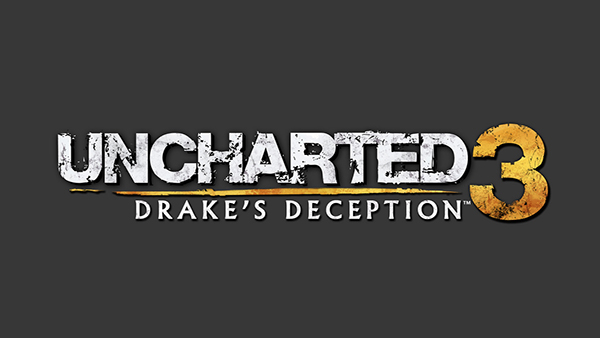 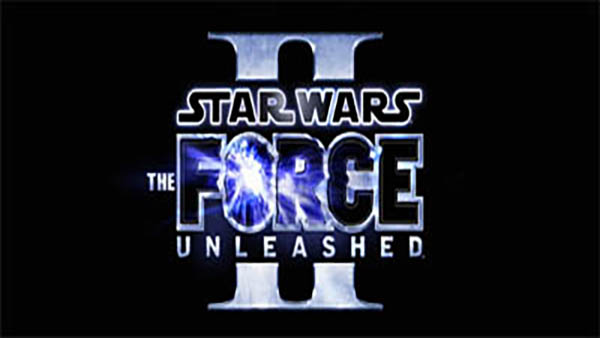 Assisted in the development of a proprietary audio engine and toolset used for the first Force Unleashed and served as primary Technical Sound Designer for the DMM and Havok physics systems, footsteps, bodyfalls, VFX, and ambience. Additionally, managed and optimized soundbanks, platform specific compression, and memory allocation. 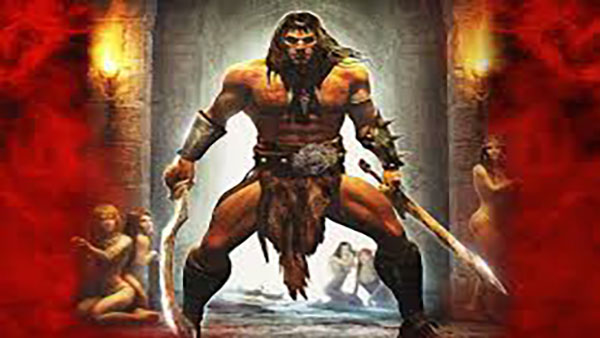 In-house contractor as an audio implementor using FMOD Designer. Oversaw the creation of: an interactive music system, a multi-layered combat/ weapon system, a fully sonified limbing/ trauma system, managed all of the soundbank data with regard to each platforms needs, drove in-game debug menu info creation, managed & implemented localized voice assets in 5 languages, and assisted in the delivery of sonic brutality befitting the legendary barbarian.

An Atari 2600/NES channelled through a C64 SID-chip. A Blue Monday game-child of purple-mountain majesty that feasted on guitar noise during the 90's shoegaze invasion, culminating in a two-tiered pedal board with never enough digits to turn all the knobs. A constant fascination with the dark art of implementation leading to discussions and articles diving into the unknown abyss of technical sound design, game audio podcasts and now the two-volume book series Game Audio: Tales of a Technical Sound Designer. Community to the core. Noise for life. Respect the vibrations.